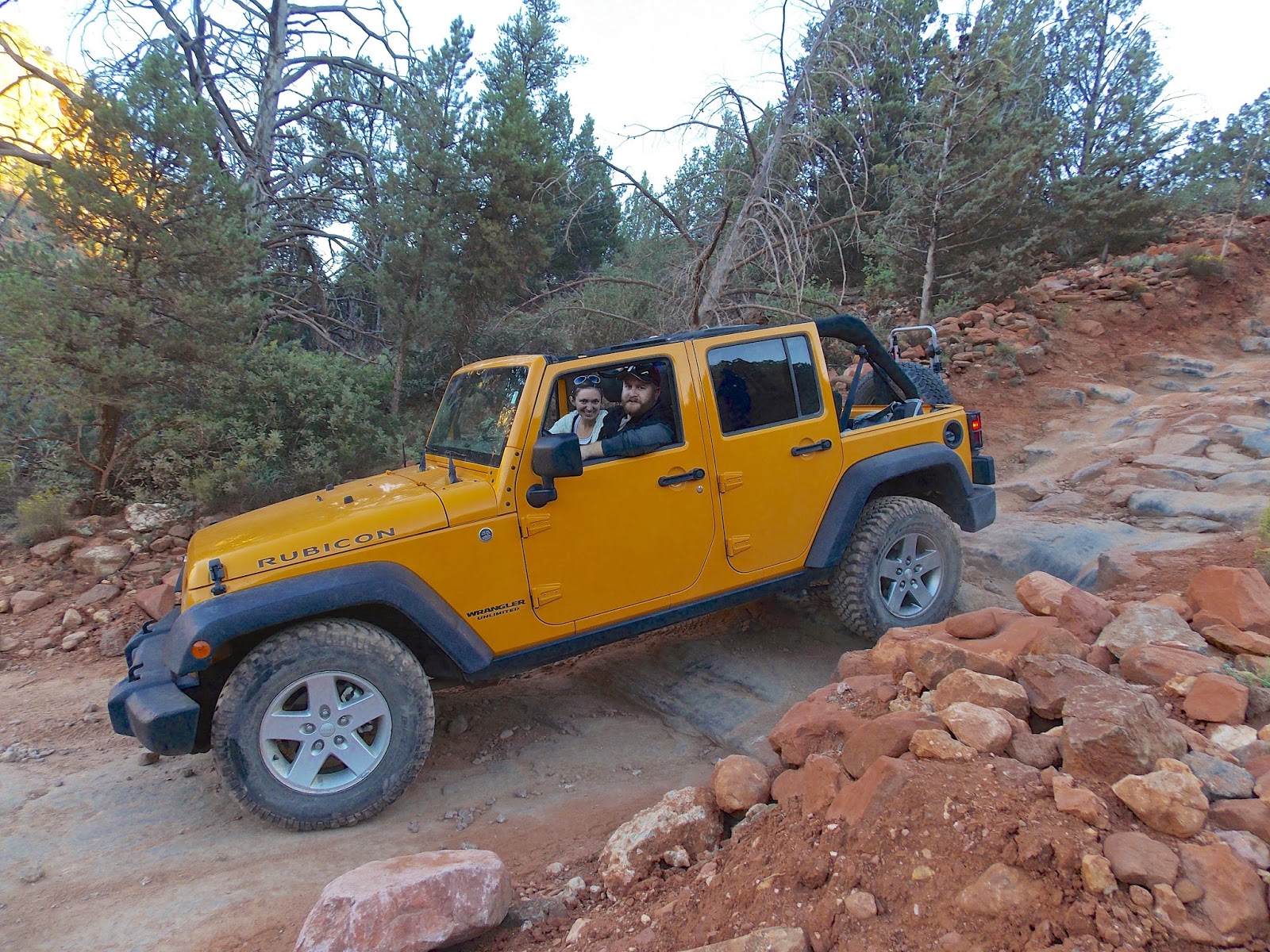 Stuart successfully drove down the rugged jeep trail that I have shown the past two days.  Tomorrow I will show the visual reward achieved by those who travel the Broken Arrow trail.

The trail was named Broken Arrow because it was the area where the 1950 Jimmy Stewart movie "Broken Arrow" was filmed.  It was nominated for three Academy Awards and won a Golden Globe Award for Best Film Promoting International Understanding.

It received the award because it portrayed Native Americans in a sympathetic light, which was very unusual for Hollywood in that era.  I have not seen the movie, but I did read that the role of Geronimo in the film was played by Jay Silverheels, who of course was best known for playing Tonto in "The Lone Ranger" TV series.

This week we are showing photos of beauty of the Dalmatian Coast of Croatia on our Viva la Voyage travel photo site.
Posted by Julie ScottsdaleDailyPhoto.com at 2:30 AM